Sorry that this is my first post of 2019, but life has been pretty full in recent times. Early last year, I vigorously downsized my life, dividing it between two-and-a-half suitcases and a one-and-a-half square-metre storage locker in south-central Madrid. I had to give up so many books… I’m still coming to terms with the loss…

About six months after that, I washed up in Girona, seeking a new direction in life (and occasionally finding the filming locations of Game of Thrones instead), and then this March I relocated to Barcelona after landing a new day-job just outside the city. Now I get my writing done on the train twice a day, and it is making me productive.

It turns out that I’ll have quite a bit of news to share in the coming months, so it’s time for me to get back into the blogging mode. And, fortunately, I have a reason to do so right now: last month I was delighted to have a short story accepted for inclusion in Parsec Ink’s latest TRIANGULATION anthology, and I’m even more delighted to say that it’s out now:

DARK SKIES is a collection of stories celebrating the beauty of the night sky, and you’ll find me and mine somewhere in the middle – Blow the Stars Away is a science fiction drama about loss, regret, rebuilding, and hope. If you get the book, let me know what you think!

Wow — only my second post of the year, and the last one was about nine months ago!

One reason for my low blogging activity is that I’ve had a pretty chaotic 2018. Since the middle of March I’ve been homeless and flat-surfing, and since the middle of July I’ve been unemployed as well (conventional day-job employment, that is). However, in 2017 I again took on the role of editor for the latest SFFWorld.com anthology, and we’re finally nearing the date of publication.

Welcome to Pacific City is a collection of stories set in a spectacular city inhabited by heroes and villains of every imaginable sort — but, for regular consumers of fantastic fiction, the book won’t hit the digital shelves until the end of the year. If you want to get a copy ahead of time — or to appear in the collection as an actual Pacific Citizen — then now’s your chance! 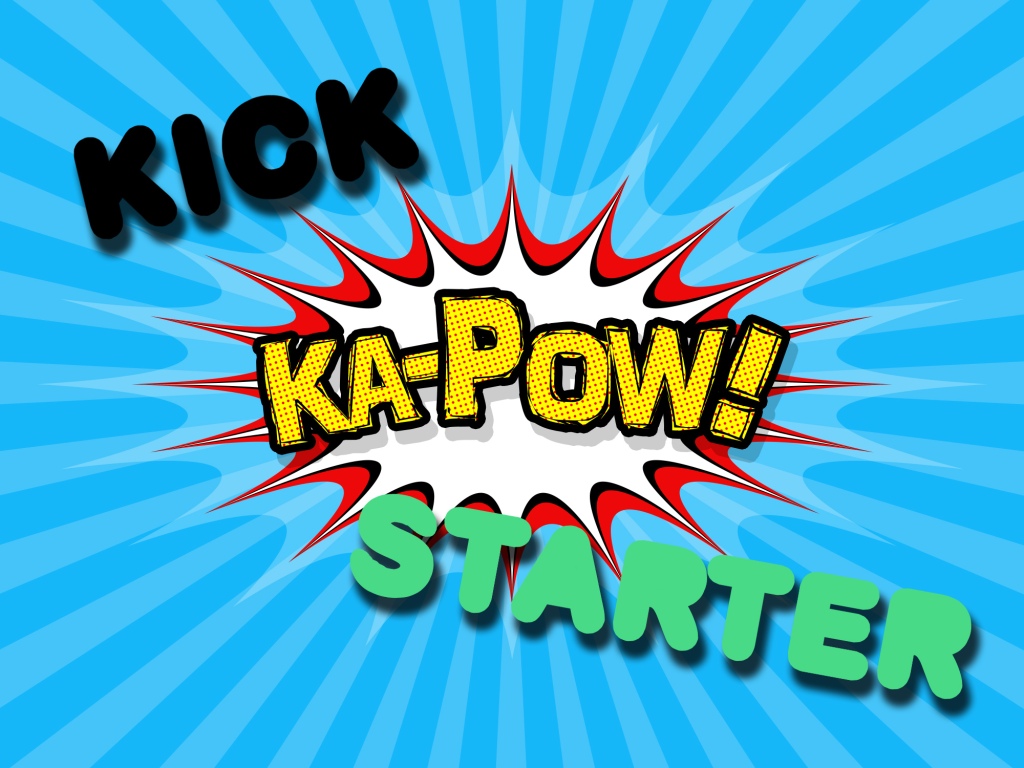 We’re running a one-month campaign to boost our author fees to semi-pro or (hopefully) professional levels. In return, we’re offering a range of rewards as well as the ebook itself, including copies of the previous SFFWorld anthologies, editing services for budding authors, a selection of cameo roles in our fourteen stories, plus a few secret rewards yet to be revealed…

Our primary goal is just $500, and in the first 30 hours we’re already about two-thirds of the way there! So please check out our campaign page, back us if you love good indie fiction, and spread the word if you’re so inclined! 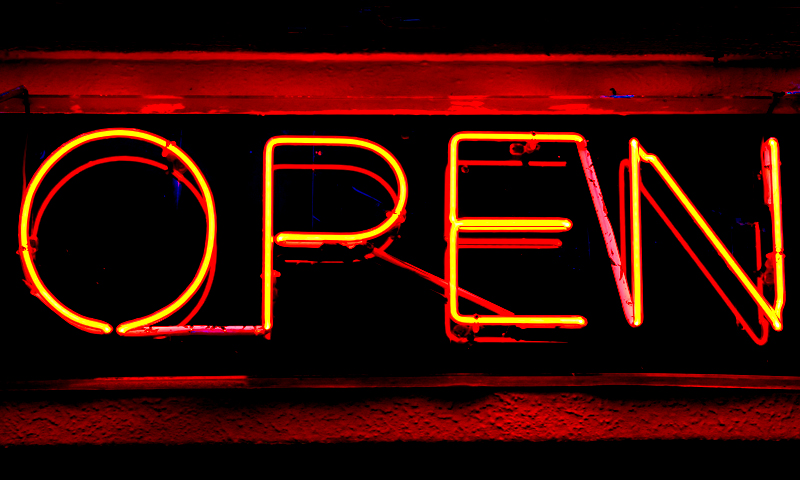 The somewhat belated 6th SFFWorld.com anthology is now open to submissions from the world at large! Our theme this year is Heroes and Villains, whether their heroism or villainy is large or small — but there’s another little detail to bear in mind.

Welcome to Pacific City! is a shared world project. It will focus on our titular megalopolis, a 20 million-strong city on the coast of Oregon that puts the likes of NYC, LA and Tokyo to shame. Contributors have the chance to help design and define our world from the ground up, and you can find sources of inspiration at the city guide on the site — but be warned: if you go digging around, you may unearth more than you expected. 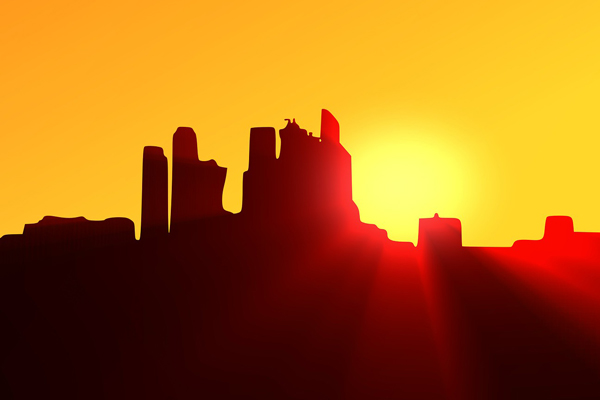 Submission info and other details are on the landing page, but in a nutshell: we’ll be offering a $15 fee on acceptance, plus a contributor’s copy of the paperback on publication. We’ll also be running a Kickstarter campaign in the hope of bumping those fees to a cents-per-word rate.

Metropolis has Superman and Lex Luthor, Gotham has Batman and all the rest. Who or what stalks Pacific City is down to you…

The deadline for submissions is November 30th — hope you give it a try!